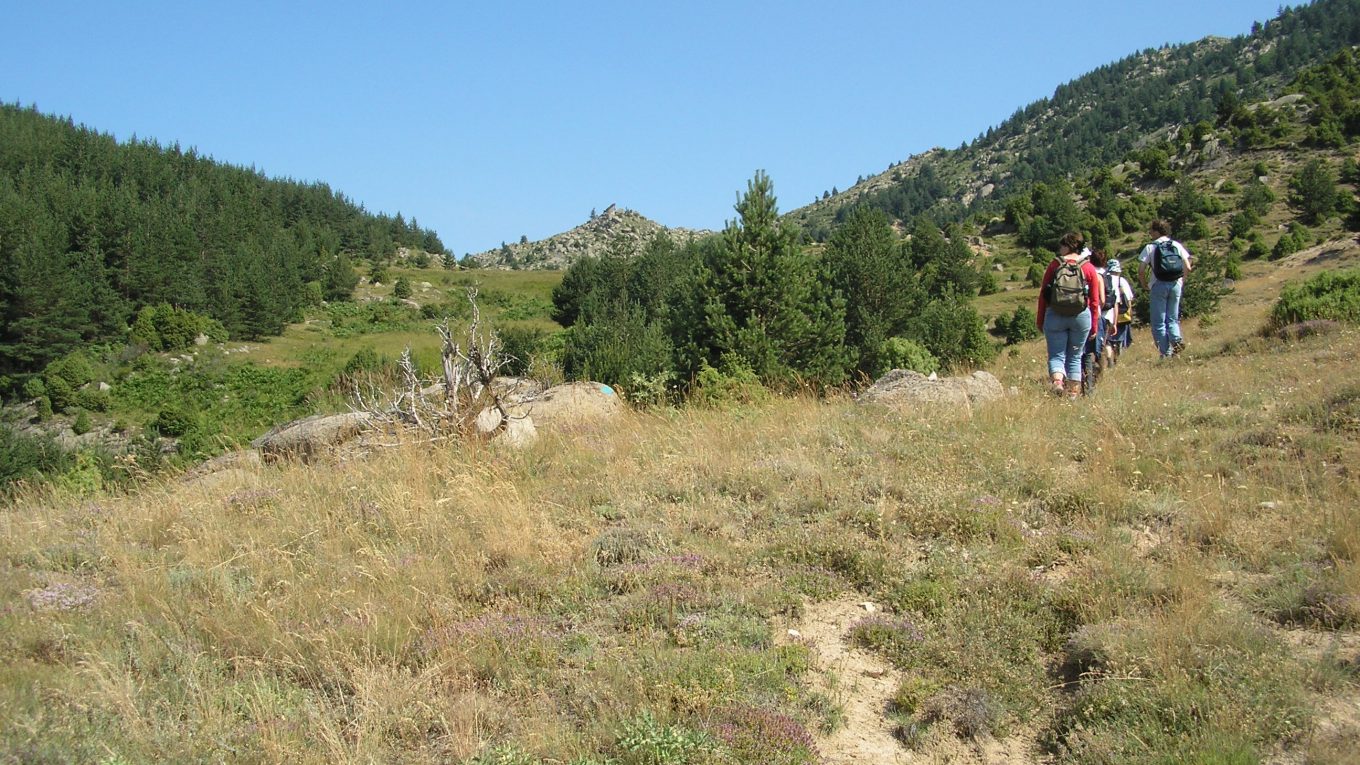 The project was implemented in four municipalities – Simitli, Bansko, Razlog and Gotse Delchev. 25 villages were selected from these municipalities according to the following criteria:

In September 2001, a group of 10 PTF volunteers – students at the Marketing and Economic Management Departments of the Southwest University of Neofit Rilski in Blagoevgrad – visited the 25 villages to promote the idea of rural tourism and disseminate forms for feedback from local population. On the basis of volunteers’ reports and the returned feedback forms (declaring readiness for participation in the program), a Commission was summoned on December 10, comprising representatives of the Ministry of Economy, the Blagoevgrad District Administration, the Economic Faculty of the Southwest University and the PTF. The Commission selected 5 villages: Senokos and Soushitsa from the Simitli Municipality, Kremen from the Bansko Municipality, Dobarsko from the Razlog Municipality and Lazhnitsa from the Gotse Delchev Municipality, on the basis of the following criteria: number of returned forms against the general number of population; average age of people who have completed the forms; proposals returned with the forms; general impressions about the activity of local people and their attitude towards the idea of rural tourism (according to volunteers’ reports). At the beginning of 2002, the PTF organized meetings with the inhabitants of the five villages who have completed the forms, in order to draw the frames of future tourist products.