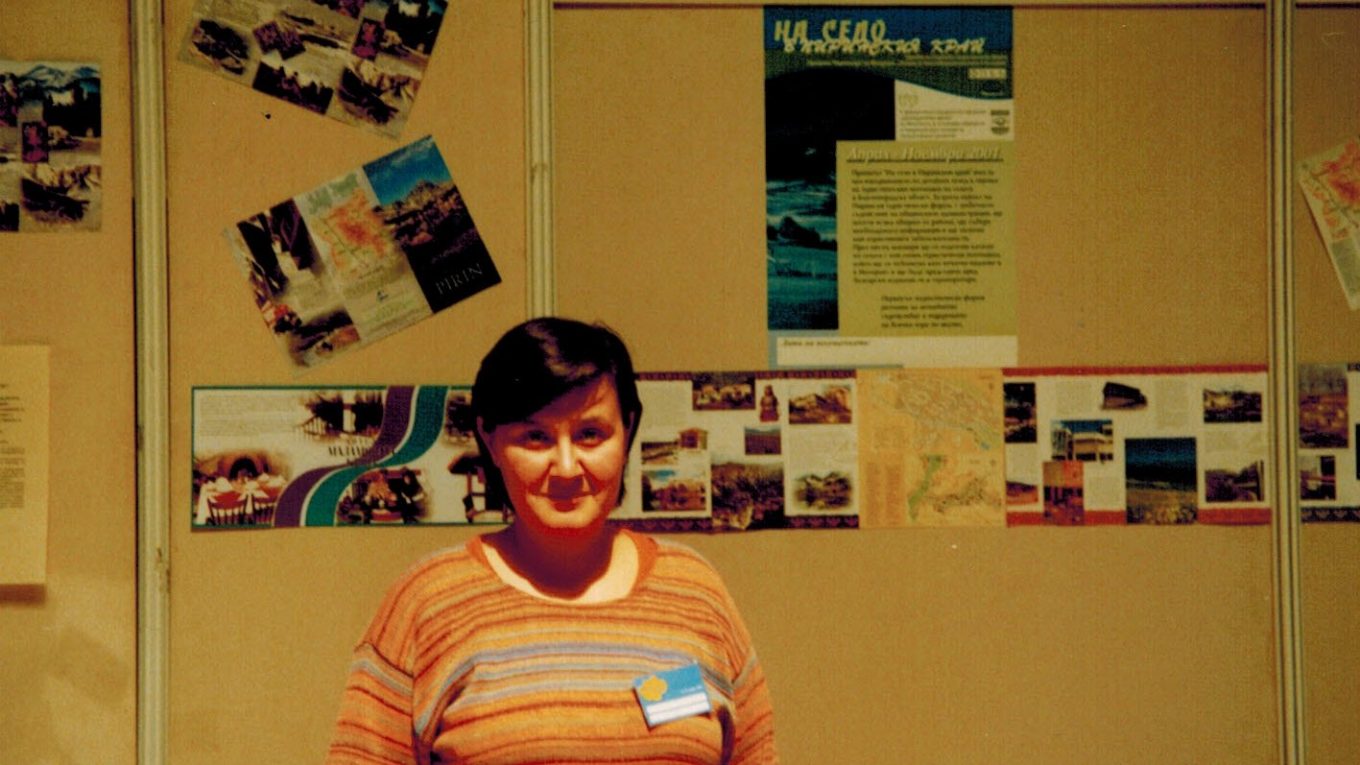 Funded by the BCAFoundation, Democracy Network Programme of the Institute for Sustainable Communities and the USAID

Main project goal: Realization of the preparatory stage of a long and multiform process – the development of sustainable (rural) tourism in the Pirin region, by establishing new and strengthening the existing partnerships for sustainable tourism between the 14 municipalities in the area, local tourism and business organizations and the local people who will be providing the actual tourist supply.

The inventory of the villages was concluded at the beginning of October 2001, with the help of municipal administrations and the Local Coordinators in particular, who organized the agenda of travel, the meetings with village mayors and the distribution of a poster describing the aims of the project and the work schedule. Within 3-6 days, the PTF team accompanied by Local Coordinators, visited the villages in each municipality and collected information about the number of inhabitants and houses, the infrastructure (roads, electrification, water supply, sewerage, public services), the natural, cultural and historical heritage, the means of livelihood of local population, etc. All interesting sites were photographed and videotaped, the result of which are more than 2,000 photos and 13 (x40’) video tapes.

The image brochure “Nine Mountains To Go… Around the Villages of the Pirin Region” was published in November, showing the variety discovered by the PTF team during the visits – from the large, well-arranged villages in the valleys, with a population of 1,000 and more, to the small neighbourhoods, scattered along mountain slopes, with unpaved streets and an average age of inhabitants of 70. The brochure has an information section, containing municipality maps with the most attractive and presently accessible places to visit.

On 5.12.2001, the brochure was officially launched in Sofia before partner and funding organization, tour operators and journalists. Its distribution will continue when some copies will be mailed to potential partners, and some will be presented at the national tourism fairs in Sofia and Varna.