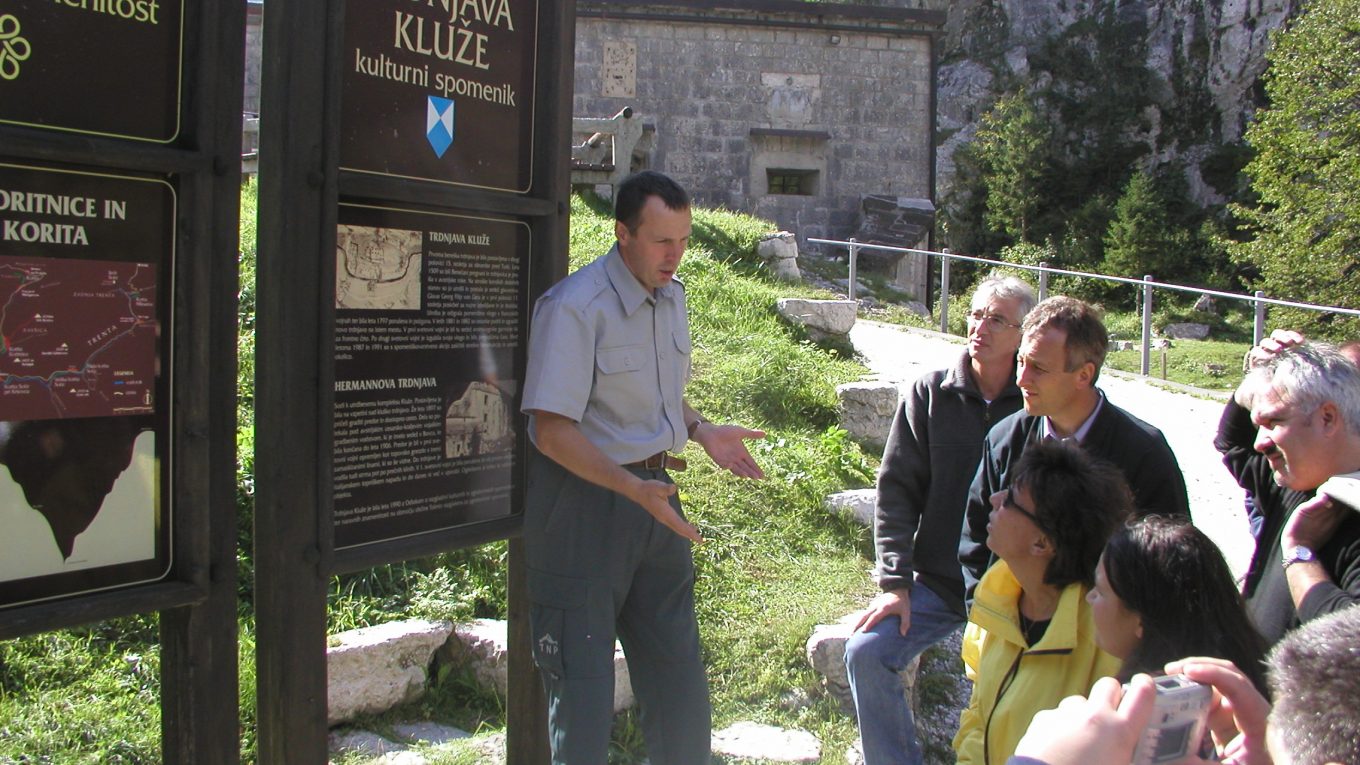 A Project of the Bulgarian-Swiss Biodiversity Conservation Programme, funded by the Swiss Agency for Cooperation and Development

The main goal of the project was the elaboration, with the participation of all stakeholders, of the Management Plan of Pirin National Park. The Pirin Tourism Forum was an active part of the whole process. Some accents:

August – October 2002; first round of the Call for Small Projects of BSBCP

The idea of the project was to pilot test a mechanism for development of short circular walks as an element of an integrated and sustainable tourism product. This was done in the area of the village of Senokos (Northern Pirin), with the help of volunteers – students and pupils from Blagoevgrad.

2003; second round of the Call for Small Projects of BSBCP

The need for such a project was born due to the new requirements of the Bulgarian Tourism Law, according to which all Bulgarian municipalities were obliged to elaborate their Tourism Programmes. The member municipalities of PTF requested methodical help for this process. Within this small project and after a series of meetings and discussions with the municipalities from the area, a brochure was published entitled: “Municipal Tourism Programmes – Framework and Guidelines for Development”, which was used not only by the local municipalities but also by many others around the country.

The PTF developed some basic parts of the NP Management Plan, including:

In 2004, the PTF team organized two training courses for representatives of Pirin NP Directorate and its partners from the municipalities and various organizations and institutions. The first was devoted to the elaboration and implementation of successful projects, and the second – to environmental interpretation, attended also by guests from the Triglav National Park in Slovenia. Later that year, the organization took part in a study trip to Triglav NP, which laid the foundations of a fruitful cooperation between the two protected areas.