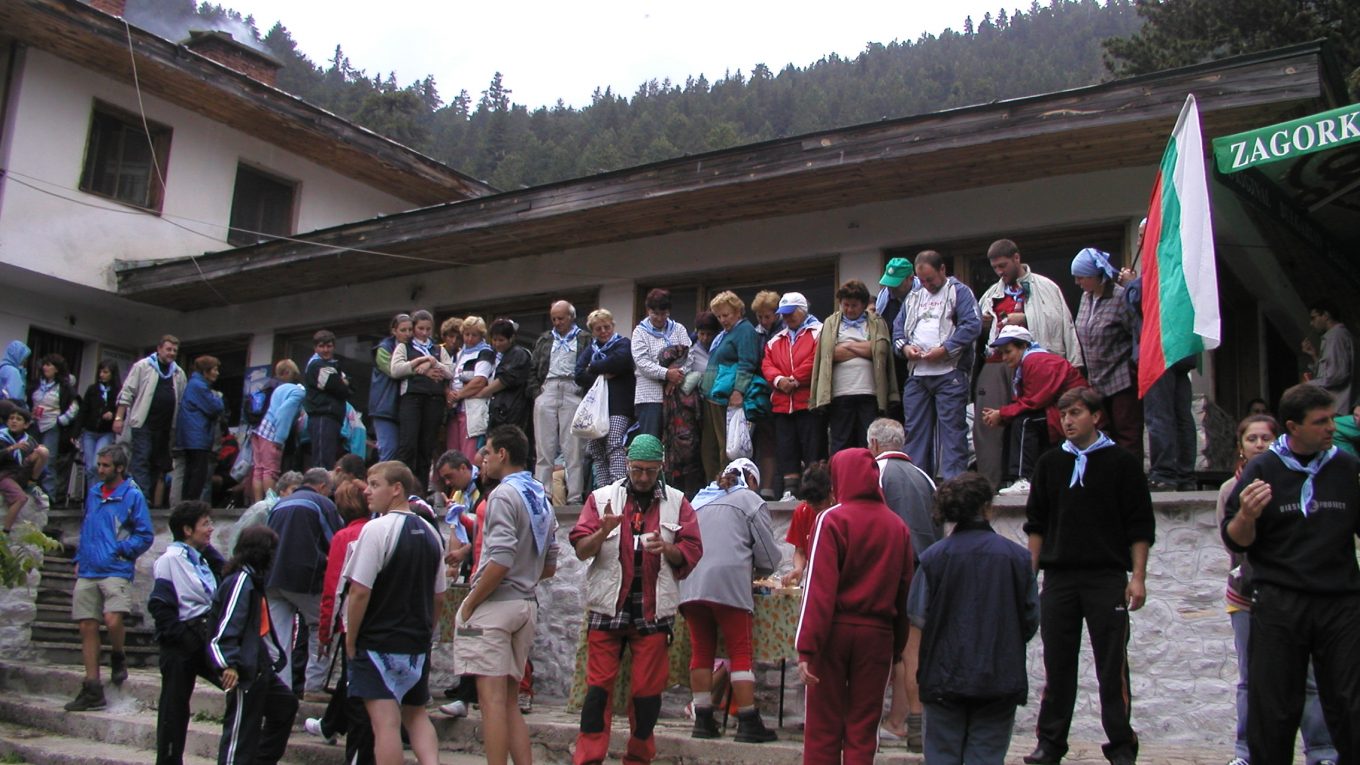 The project is being implemented at two levels: national and regional – in three model regions (Pirin, Strandja and Dobrudja). Its aim is to develop and strengthen partnerships for participatory management of protected areas in the country and for biodiversity conservation. The project is implemented by the Bulgarian Biodiversity Foundation, while the Pirin Tourism Forum is acting as regional coordinator for Pirin. Among project outcomes are the following: stimulation of public dialogue for Pirin NP through focus-groups, public forums, establishment of Consultative Council for the Park and others; training and study trips for various stakeholders in Bulgaria and abroad; demonstration initiatives such as the Days of Pirin in 2005 and 2006, etc.